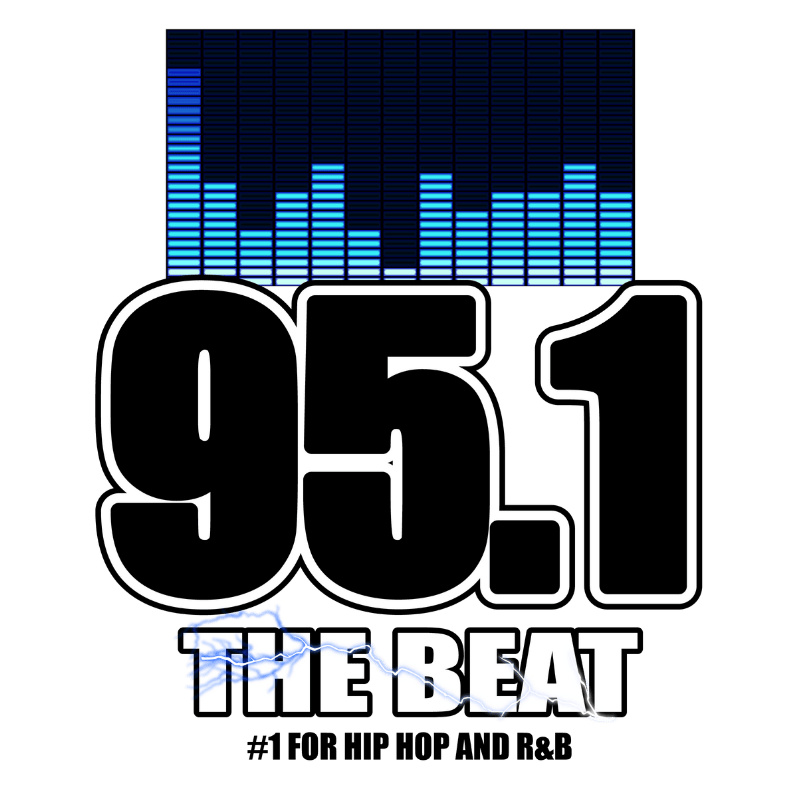 Bong Joon Ho’s “Parasite” already made history at the Academy Awards, becoming the first South Korean film to earn not only a nomination for Best International Feature, but for the Best Picture Oscar as well. Now director Bong has announced plans with Adam McKay to partner on a small-screen adaptation of Parasite in a limited-series version for HBO.

Bong said, “All these key ideas accumulated from when I started writing the script. I just couldn’t include all those ideas in the two-hour running time of the film, so they’re all stored in my iPad and my goal with this limited series is to create a six-hour-long film.”

It is unclear whether the HBO version of “Parasite” will be told in English or Korean, but Bong has said that plans for the upcoming drama will go into production by March. 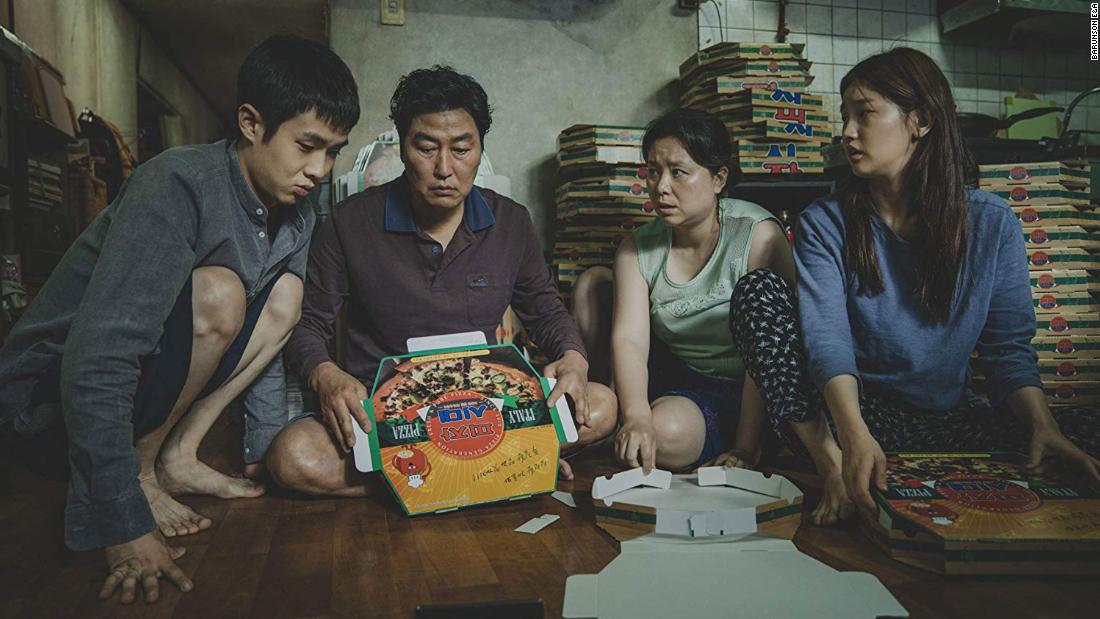 ‘Parasite’ the TV series is coming

Via rss.cnn.com
The historic Oscars night for “Parasite” is good news for a planned television series based on…
02/10/2020 9:46 AM